How To Use Micro-Influencers To Target Your Perfect “Tribe” 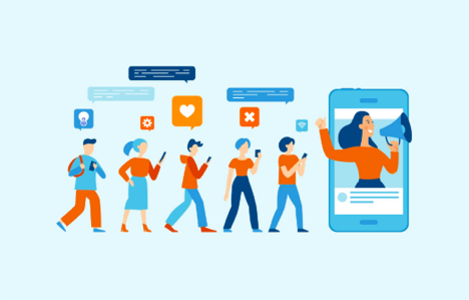 Back in the day, chefs tested spaghetti by throwing a strand against the wall.

If it stuck, it was ready to take out of the boiling water.

The original metaphor referred to a test to see if the food was ready. But over the years, it has morphed into a strategy to see if a business solution will work.

This is how celebrity influencer marketing works.

Brands try to reach the masses by hiring social media influencers with millions (and sometimes tens of millions) of followers.

It’s simple in principle. Find the most influential people and pay them to post about your product to their massive audience. We can assume a small percentage of those people will be interested, right?

But what marketers learned was…

Because instead of reaching a few of the right people, they reached a lot of the wrong people.

Their message was spread a mile wide and an inch deep.

The takeaway: Mass-media marketing tactics no longer work in the age of micro-media.

But the tide is turning, and brands are now seeing the benefits of working with micro-influencers. For people with small but engaged audiences, this means you can work with your favorite brands using what you’ve already built up.

They say bigger is better…but for social media influencers, we say the opposite is true. And the data agrees.

Micro-influencers are driving the best results for businesses.

The term “micro-influencer” has different meanings depending on who you ask.

Most people consider anyone with 1,000 to 100,000 followers to be a micro-influencer. But their small audience doesn’t diminish the influence they hold. It actually has the opposite effect.

Since they have fewer followers, they can be much more engaged with them on a day-to-day basis. If you compare this to [Music Influencer], who couldn’t possibly engage with their audience at the same rate, the value shifts from the sheer numbers to the people who are interested.

We’ll call it their “tribe.”

Also, as celebrity influencers’ popularity grows, their audience broadens more and more. They’ve become celebrities in their own right, which makes them not seem like real people anymore. What’s more, the biggest ones feel out of touch with the general public.

Micro-influencers, on the other hand, have a much more targeted and active audience. This is way more useful when you’re trying to sell something. 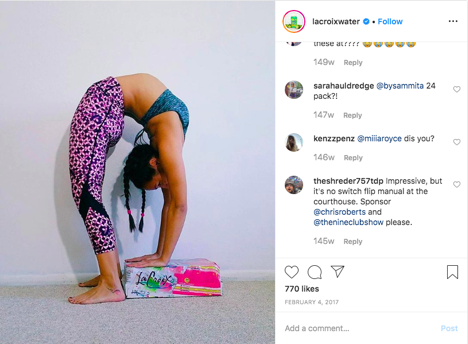 Lacroix doesn’t try too hard, but still gets all the interactions and engagement.

Why do brands want to work with micro-influencers?

It might seem odd to want to work with people with smaller followings when you’re trying to boost sales and build a brand.

But get ready for some counterintuitive knowledge, my friend.

Who do you relate to more?

Kim Kardashian, or your friend Jimmy who likes the same music as you?

To start, people with a few thousand followers seem more relatable, authentic and down to earth than those will millions of followers. They’re seen as trustworthy peers, or friends, rather than celebrities.

On top of that, micro-influencers allow a brand to target a hyper-specific niche.

If you were promoting a new EDM music venue in Denver, working with Jimmy, who posts about his underground music adventures in Denver, would raise your chances of reaching people who’d actually spend time there.

Brands are starting to prefer working with micro-influencers because they’re more aware and in tune with their immediate audience. After all, they’ve grown them one by one, and might know some of them personally as well.

Music festivals, for example, use armies of micro-influencers to promote the festival long before it begins.

Coachella, even though it attracts people from all over the world, can still be California focused using micro-influencers specific to the area.

Working with smaller influencers also means your brand’s message gets spread in a more authentic way. It goes from promotion to trusted and curated content, which makes micro-influencers one of the strongest marketing platforms at the moment.

Compared to celebrity influencers, micro-influencers can interact with their audience at a much higher rate. They can like, follow back and respond to comments and questions more frequently.

This interaction creates a connection between influencer and audience that makes the micro-influencer 10 times more relatable than a celebrity.

A study by Markerly discovered that micro-influencers tend to drive higher engagement rates on Instagram. This encourages small business marketers to find local influencers to promote their brand online.

Your micro-influencer is much more likely to talk through problems and pain points your audience feels with your product. They’ll keep it real with them because they’re not being paid a puke-worthy $750,000 to post one picture.

You want ongoing, real advocates. Not fake endorsements that disappear into their feeds.

Honest promotion from micro-influencers has a better chance of getting you sales, rather than just eyes on your product.

Here’s an example of how a simple, small brand mention by an influencer can generate curiosity about your brand. 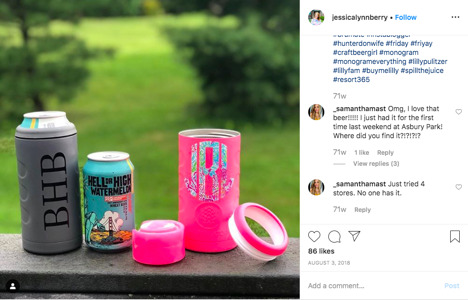 And another one where Adobe teamed up with lifestyle blogger Tieka Ellis to promote their photo editing software. 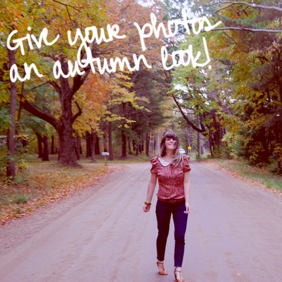 Do yourself a favor, and make your dollars count by working with micro-influencers.

The general public doesn’t consist of mindless users or followers. Your “audience” is a group of living, breathing people who are aware of how massive these fees can be—and it’s a huge turnoff.

They see the dollar signs behind the celebrity endorsements. They know that the person doing the promoting is turning themselves into a business, and probably being paid an assload of money to do it.

That’s not to say the micro-influencer would’ve promoted the product for free. But they definitely wouldn’t have been mega-compensated for their endorsements.

These factors have contributed to an emerging general distrust celebrity influencers. This makes them just another form of paid media. It’s a bubble that’s already starting to burst.

And so we see the shift back to a peer-to-peer level of marketing. At the end of the day, the most effective form of advertising is referral.

Take a step back and ask yourself: What’s my goal with influencer marketing?

If it’s something like “to reward genuine fans and give every consumer the power to collaborate with a brand they love,” then you’re on the right track.

Most people don’t care about the size of an influencer’s following. They care even less about the inclusion of #sponsored, #gifted or #ad in the caption. Bottom line, social media product endorsements are much more powerful when the influencer doing the promoting is an authentic advocate of the brand.

So be honest with yourself and your business, y’know?

You could even throw away the term “influencer” and think of them as “real fans” if that helps.

How to choose a micro-influencer

So you’re convinced you want to work with a micro-influencer. Good choice, you have tens of thousands to choose from.

But how do you decide which one to work with?

First, consider their content creation. Are their posts thoughtfully created? If it doesn’t look real and doesn’t fit into what they’re already posting about, followers will be turned off.

Next, consider if your micro-influencer’s lifestyle aligns with your brand. It should make perfect sense why they’d promote you and use your product.

Once you’ve put together a list of influencers to use, you can use a tool like GroupHigh, Buzzstream or Shane Barker’s Instagram Engagement Calculator to start reaching out to them.