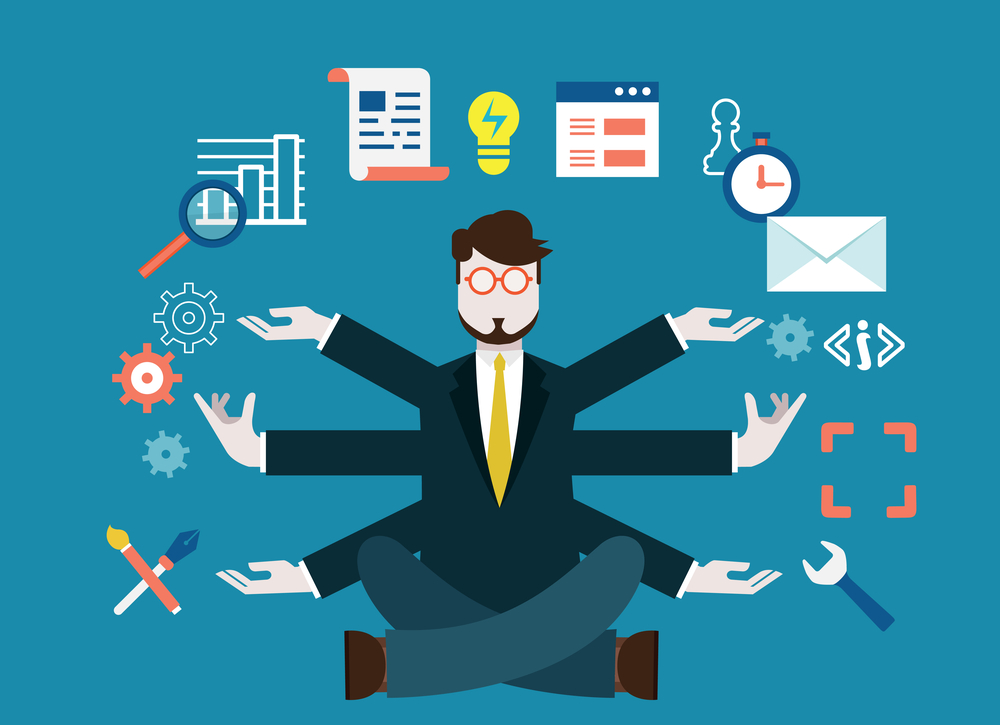 Managing a street team can be a time consuming job, and one which can end up being particularly resource heavy.

Fortunately there are a number of street team software applications that can help you get the most from your team.

From recruitment to ongoing communication and motivation, there’s usually a digital tool to suit.

We’ve picked out a few of the most useful…

1) Google Forms
One of the simplest methods of street team recruitment is the time honored clipboard and sign up sheet at events, particularly at concerts.

However, it’s not without its problems: bad handwriting, mis-spelled email addresses and a lack of depth of information are all common issues which can decrease the effectiveness of this form of recruitment.

Using a tool like Google Forms can enable you to obtain a greater depth and range of information, as well as decreasing the likelihood of bad quality data.

Depending on your resources, taking a tablet pre-loaded with your form to an event instead of a clipboard can be a great way to marry these two recruitment methods.

Alternatively, the link for the form can be sent via email, or easily posted to a website.

What’s also useful about Google Forms are the ways in which you can manipulate the data once you have it.

For example, if you’re communicating with your team mainly through email, Google Forms will allow you to easily get email data into a format suitable for a bulk upload to an email client like Mailchimp.

2) Mailchimp
Mailchimp is a bulk email client, which is particularly well suited to use with smaller operations.

You can use it as a direct sign up tool (although you will lose out on depth of information compared to using something like Google Forms), or you can upload lists which you’ve gathered elsewhere.

The Mailchimp interface is very simple, and deals well with administration and data protection tasks such as the unsubscribe option.

The functionality and reporting facility aren’t as good as other tools such as Campaign Monitor, but it is free for up to 2000 addresses, which makes it very attractive to those on a tight budget.

It’s also very easy to use, more so than Campaign Monitor.

One of the features that both of these services have, and which can be very useful in measuring how engaged you team are, is to measure the open rate and click rate of any email you send out.

This is a massive advantage over other email clients such as Outlook, where sending bulk email is impractical.

3) Google Hangouts
When you’re working remotely, you don’t often get the chance to talk to team members face to face.

The Google suite of products have a lot of potential uses in terms of street team management – Groups, Forms and Documents in particular – but one product you might not have thought of is Hangouts, one of the more interesting G+ features.

It’s group messaging with the ability to add photos, but which can then also be turned into a video call for up to 10 people, which makes it good for small teams, or for groups of more senior team members.

Users will need a Google account (and obviously a webcam of some sort for video chat) but that’s all, so there’s a low barrier to entry.

4) WhatsApp
With small teams, texting members is easy, but once the group gets over a certain size, it’s impractical.

WhatsApp, the most widespread messaging app in the world, is a very simple solution to manage communication between street teams, without the need for it to take place in real time. Whatsapp can be used in real-time as a live chat or it can be as flexible as an email.

WhatsApp is completely free to download for all teams.

5) Basecamp
Basecamp might not be the first piece of street team software you’d think about, but with packages starting at $20 per month, it’s surprisingly affordable.

This piece of project management software is more often used in corporate contexts, but with the ability to add files, to-do lists, and chat with other group members it’s well suited to working with a street team.

It also has a mobile app, and you can have multiple projects going on at once under your account, so if you’re working with different teams in different parts of the country, or teams working on different events, you can easily partition the work.

There’s also a calendar feature, so it’s easy to set deadlines and reminders for getting posters out, for example.

6) SimpleCrew
Our own piece of street team software would dovetail well with any of these apps, or any combination of them.

Because it’s specifically focussed on internal photo sharing, and analyzing the data from those photos, it’s a tool that can give you some great insight.

The storage space on Basecamp might not be enough to handle the amount of photos you’d need to keep track of a particular campaign, but it is great for sharing task lists.

If you’ve noticed that one member hasn’t posted as many photos as others, and you’re concerned, you could drop them a call (or a message) through Google Hangouts.

If you find that tickets aren’t going well in one particular city, and you see a correlation with the number of posters which have gone out, you could send out a quick text message blast to see what you could do to increase distribution.

There are a number of other applications that could help you get the most from your team, but one thing’s for certain: the days of driving round a city to check up on a street team are most certainly over, and that this kind of street team software can give you the peace of mind that comes with knowing that the job’s been done.