What I learned about yard sign teams from reading about Netflix 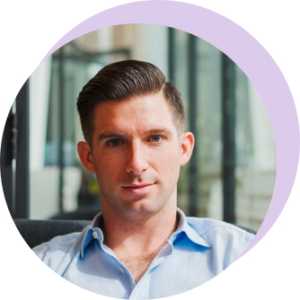 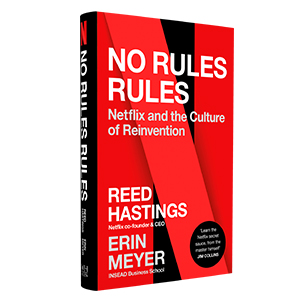 Recently, the co-founder of Netflix wrote a controversial book tilted:

It has gotten some harsh criticism for their quick-firing practices.

“This book offers a good guideline on how to create a business culture that treats your employees like trash. His philosophy of using people and spitting them out when they no longer are useful to him really speaks to his character as a person. His idea of “generous severance” is also a joke compared to many other companies.”

There’s a good reason why Netflix would immediately “fire” their employees.

There is no CEO at the castle top.

There is no list of henchmen executives at the bottom controlling their employees.

But for this “No Rules” system to work …
Netflix needs high-performing team members.

Giving this power to their employees is risky.

This is why they must be strict at quickly firing employees who are under-performing.

However, the benefit is they can innovate extremely fast. And blow throw their competition.

Now, if Netflix were to build a yard sign marketing team, they’ll want to find who on their team is a “high-performer”.

In that case, they’ll need our software.

Our software helps you to do the following:

Sometime this month,
SimpleCrew will release a two-person plan.

Which is great for a business owner who is managing 1 sign placer.

More details on this plan is coming soon.

In the meantime, pick up the Reed Hastings book “ No Rules Rules”. It’s a really interesting read.

Time to kick back and watch some Netflix

Not sure if SimpleCrew is right for you?
Book a Demo